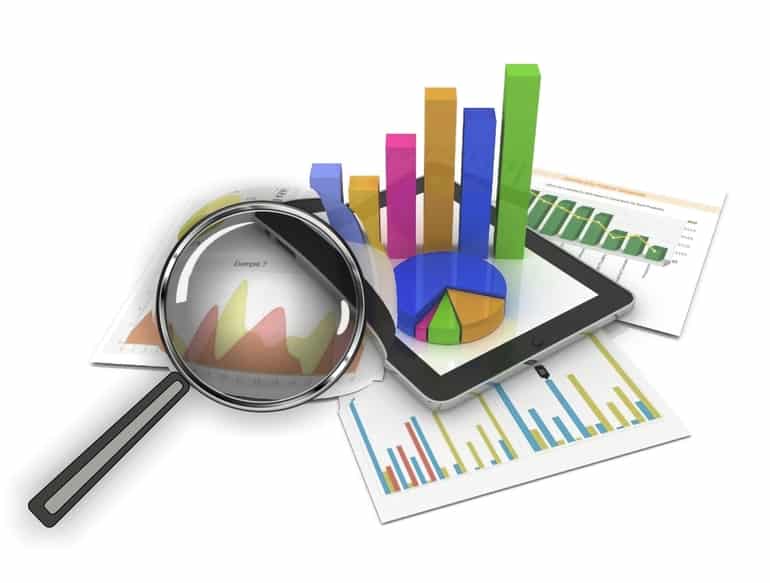 Types of investment projects and requirements to their development 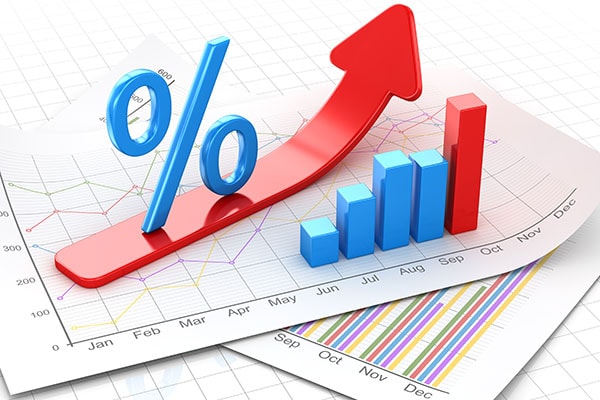 The investment project is the main document that determines whether investment capital is appropriate or not. In it the project is outlined consistently and step-by-step with its peculiarities, and also the financial data is presented related to its realization.

According to the investment goals:

According to the level of autonomy of implementation:

According to investment resources:

According to the optimal financing scheme: 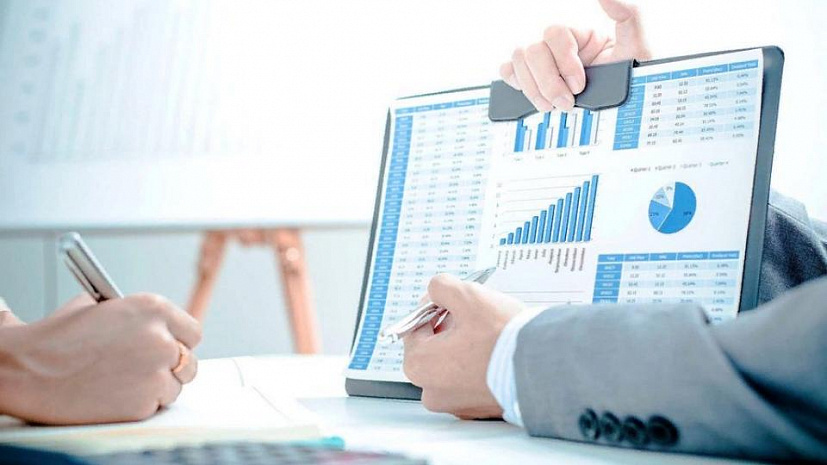 Business has to deal with a rather large number of investment projects, depending on their characteristics and peculiarities. Significant differences are caused by the sphere (branch) of realization, production and resource scale, volume of financial resources, period of execution, etc. However, regardless of this, in the investment project there must be specified and conveyed the following four obligatory points:

If you correctly analyze the interdependence of these four indicators, you can determine whether it is necessary to start realization of this project at all.

The initial stage of the analysis involves calculation of the time or period of the realization of the project.

It is necessary to proceed from the fact that investing in any project should be perceived as the unity of processes of investing resources and future income. These processes usually take place in different chronological frames (sequences).

Investment into real assets is usually observed an interval of investment processes.

Consistent and parallel flow of financial investment and income-earning processes can occur mainly when investing in financial assets. Also can occur at investment in technical re-equipment, reconstruction and scaling of already working enterprises. Undoubtedly, the turnover of investment resources, the possibility of quick management of working capital, liquidity of assets and the expediency of investment activity in general depends on the time sequence of capital investments and the profit gain.

The second stage of analysis of the investment project – determination of net investments – usually has two sides:

Their release is dictated by the decision to invest. In this issue, it is necessary to make an amendment to any changes in the amount of taxes paid. They, in turn, arise from the reporting of loss or profit from the sale of existing assets.

The fourth stage of analysis of the investment project is determination of liquidation value. Large-scale projects require significant capital investments. And only then will these expenses ensure the return of at least a part of these funds.

Determining the liquidation cost of the project allows the funds to be accounted for, that can be obtained from sale of the remaining equipment, as well as from the release of working capital, which is relevant to the project.

Structure of the business plan of the investment project

The business plan provides a full feature of the possibility of realization of the project. There is no hard-established form of business plan, but the document should specify: 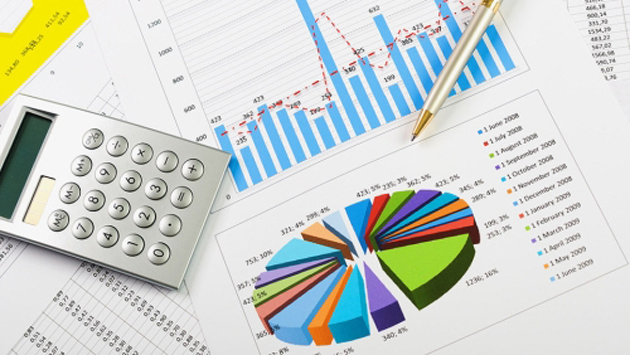 The business plan thus has:

Methodological recommendations for the development of investment projects provided in the above-mentioned classification are distributed depending on their types.

Small investment projects, which the company can provide for financially at the expense of its own sources, can be justified by a short list of sections and indicators. For such a report (analysis) the following is enough: purpose of the project, its basic characteristics, necessary financial funds, efficiency indicators from the invested finances, as well as the algorithm (calendar plan) of performance.

If the financing of investment projects involves external sources, i.e. medium and large projects, then full analysis is carried out and full substantiation is made in accordance with national and international requirements. Such substantiation of projects is dictated by the logical structure, which has a standardized character in the countries with developed market economy. The difference from this “classic” structure depends only on the forms of real investments and branch peculiarities of the functioning of projects.