Yesterday, the Kyiv Post once again gathered together the leaders of the largest Ukrainian and international companies for the twelfth Kyiv Post CEO Breakfast. S&P Investment Risk Management Agency traditionally performed as a partner of the event.

The main topic of discussion was taxes and their administration. The discussion was moderated by co-founder of S&P Investment Risk Management Agency Nataliia Osadcha. 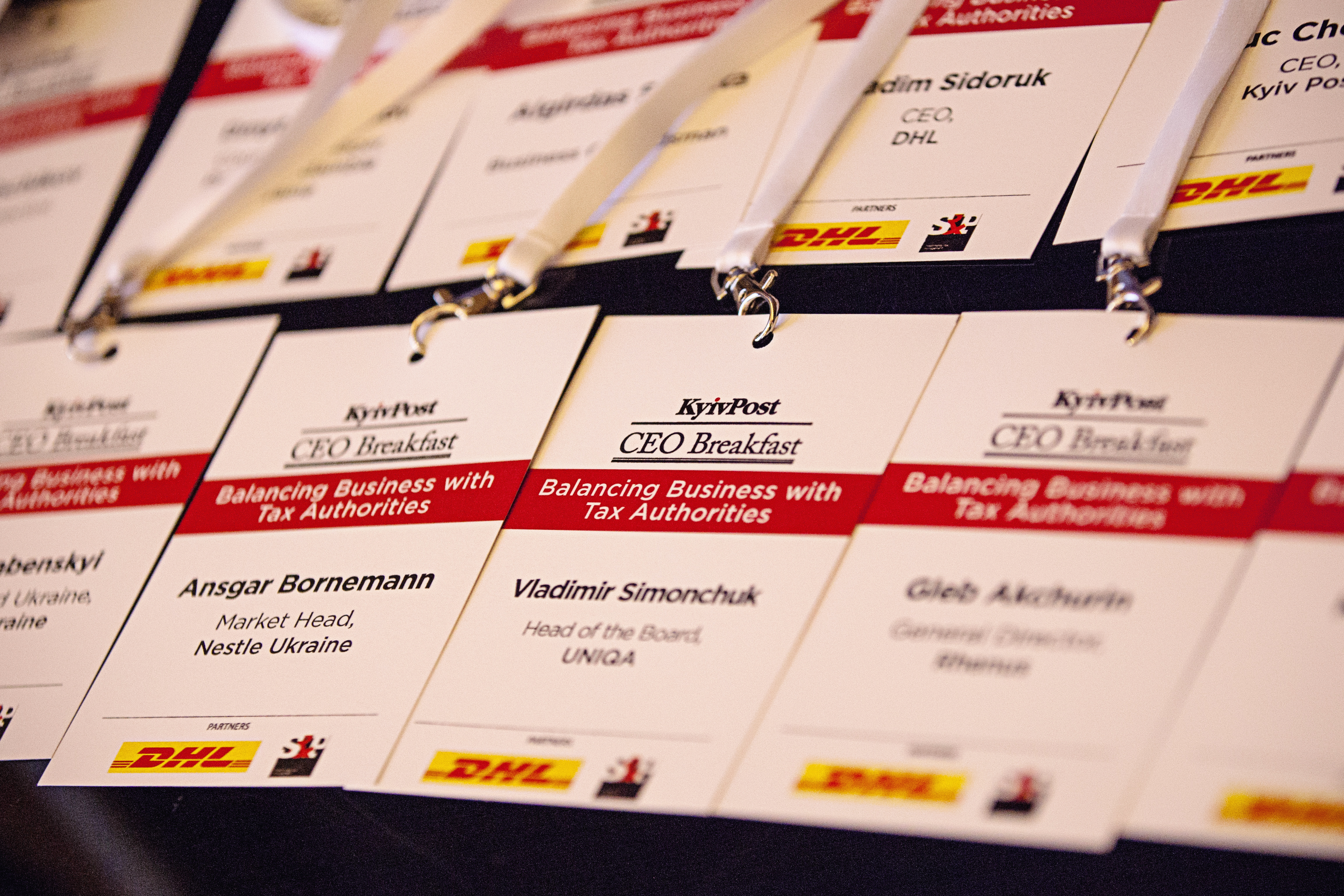 Acting Head of of Ukraine Miroslav Prodan being present at the meeting with the Ukrainian businessmen told about the changes that were made in the part of the procedure for administering tax and customs payments. According to Mr. Prodan, the process of tax collection by the government has become more transparent, and the reimbursement of VAT for entrepreneurs has become much simpler. At the same time, the main thing for the State Fiscal Service today is the further active improvement of the procedure for administering payments in terms of minimizing the risks of their non-payment, as well as allowing procedural collapse with the powers of the Tax Police. 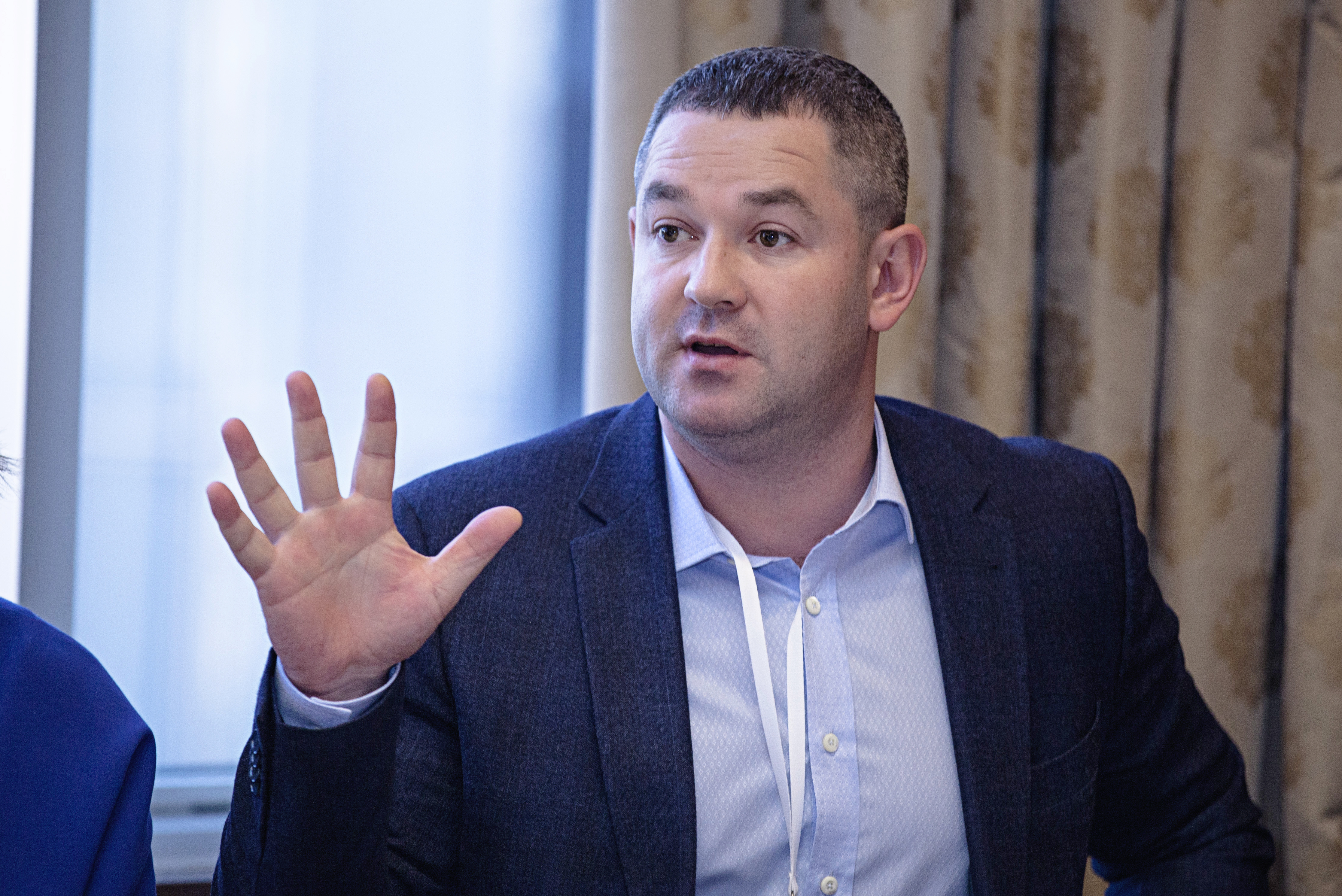 All participants in the meeting agreed that recently there have been significant improvements in the tax sphere. However, the key issues that remain unsolved are numerous inspections and searches by the Tax Police, which are accompanied by the seizure of equipment, documents and property. Businessmen confirmed that the number of such inspections of large companies has recently increased, which indicates the severity of the issue and the need for early determination of the powers and legality of the conduct of investigative actions on the part of this body of the State Fiscal Service. 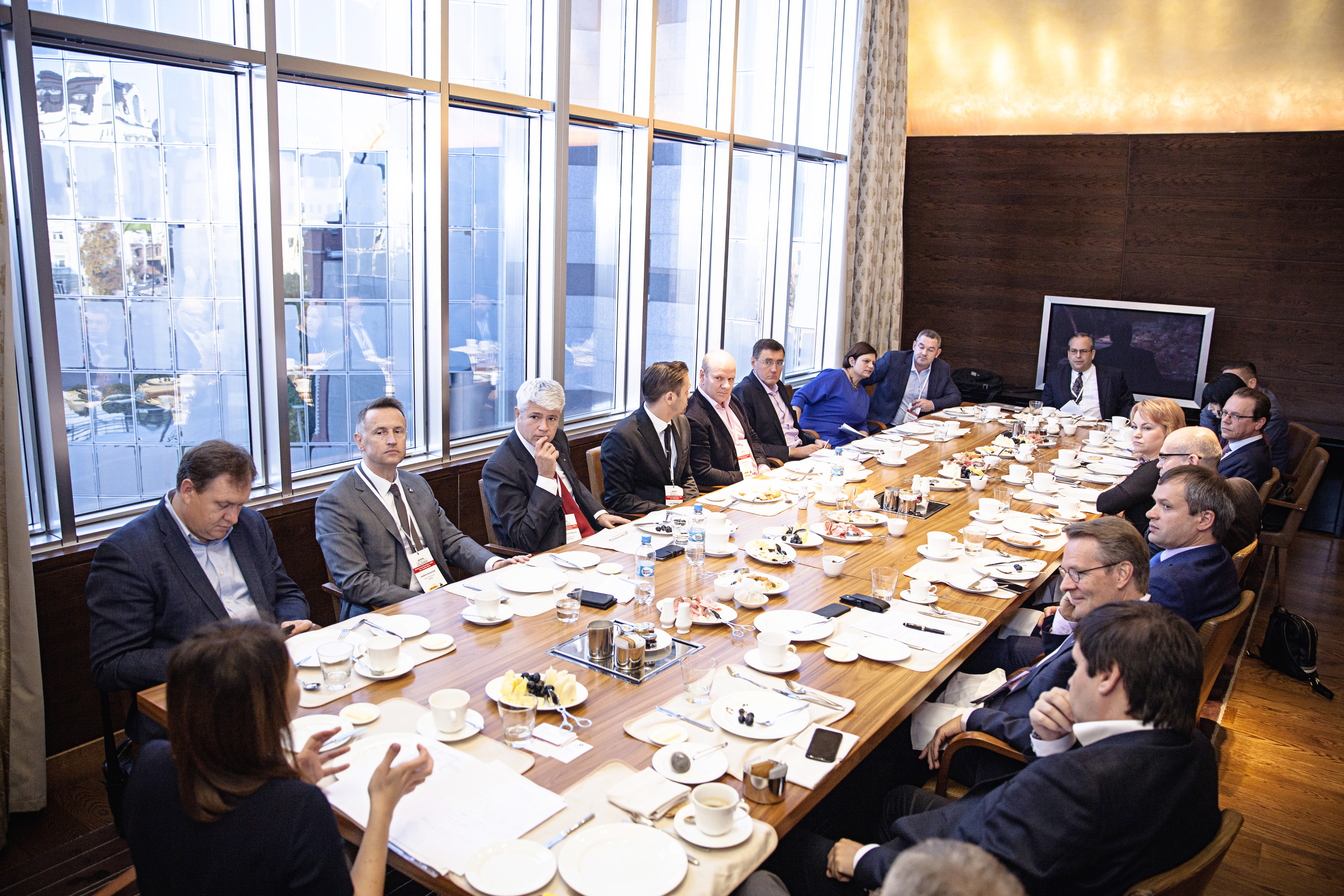 In addition, the representatives of international business in Ukraine are puzzled by the fact that the country declares adherence to the European standards of legality and the rule of law, but at the same time leaves the acting executive authority whose powers that are not prescribed in the existing legislation. It’s about the same Tax Police. “I am grateful for the opportunity to moderate such a lively discussion, which reflected the current fears and expectations of entrepreneurs. The change of the business and investment environment in the country can only be from the inside. Without exception, the leaders of Ukrainian and foreign companies agreed that the investment climate in Ukraine will improve only when the state ceases to treat private business as an object of mutual relations, beginning to treat it as an equal partner. And this in our country yet, “- commented Nataliia Osadcha. 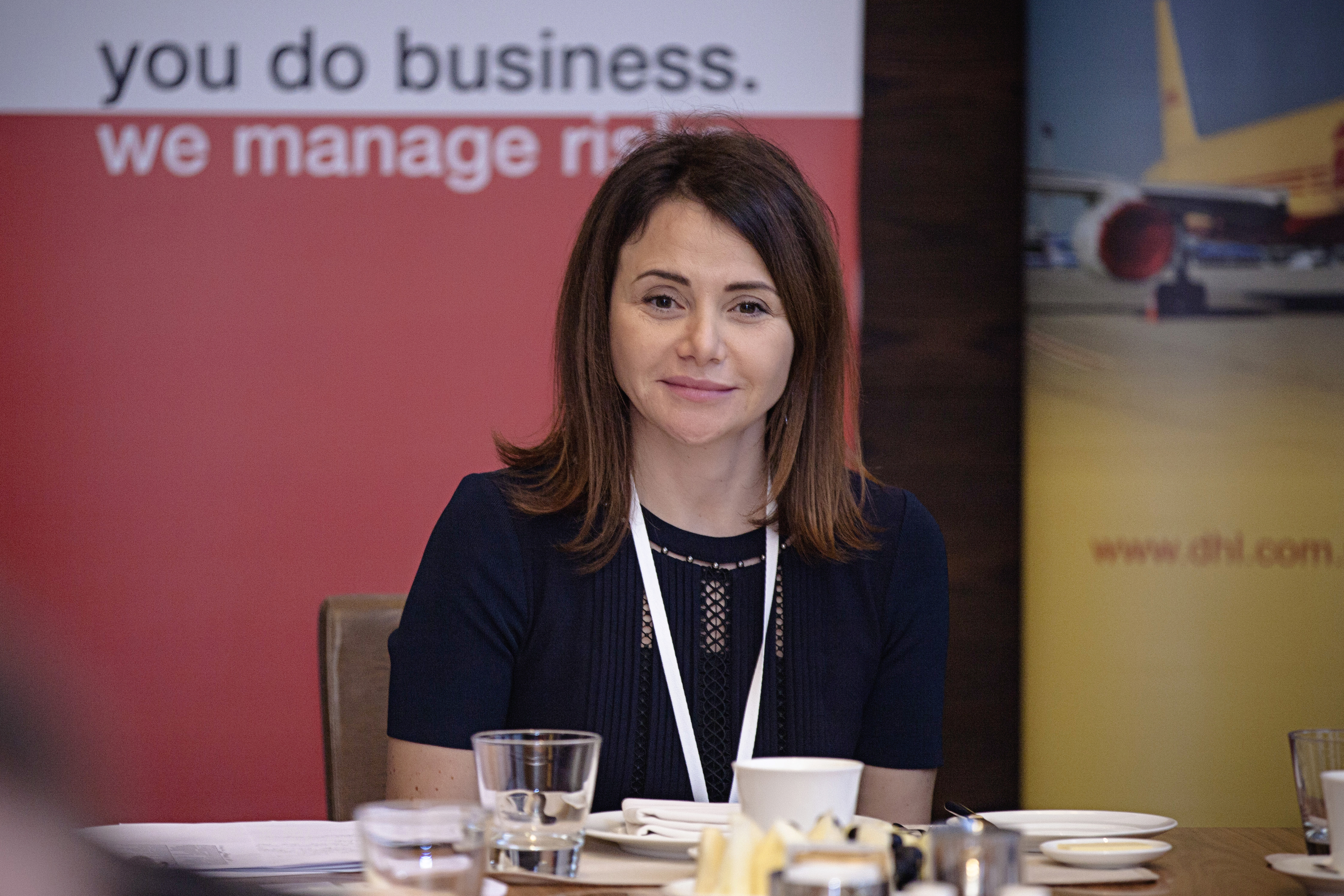 «S&P Investment Risk Management Agency» owns the exclusive copyright of the information in this article. The author has the sole right to control the use of this material. It means the prohibition of using this information without our consent. The term “information” means texts, comments, photos, images, and other materials. Any use of the information or any part of this article without the written permission of the author is prohibited. The term “use” means copying, adaptation, re-writing, modifications, etc. In the case the irregularities are detected, the author has the right to copyright protection in accordance with the procedure established in Article 50-53 of the Law of Ukraine «On Copyright and Related Rights».