Discussing the topic of taxes, the meeting participants raised the issue of billionaire Igor Kolomoisky, whose debt amounted to about $ 1 billion; creating a fair tax system as the main condition for preventing bribery, excise taxes on cigarettes and alcohol, etc. 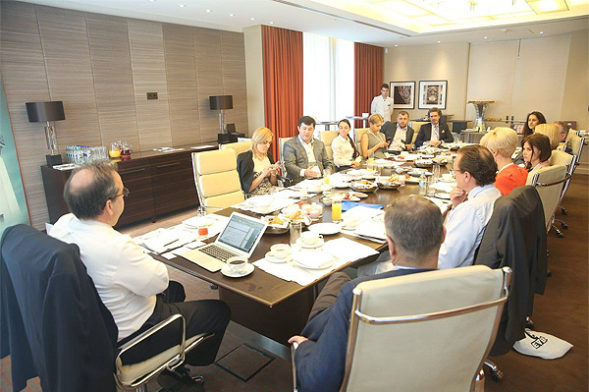 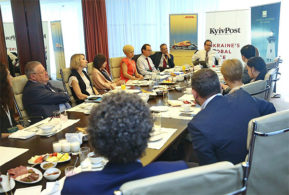 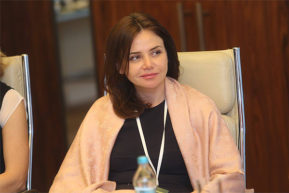 On July 15, the 7th Kyiv Post CEO Breakfast was held with the support of the Syutkin & Partners Law firm (now S&P Investment Risk Management Agency) and DHL Express Ukraine. The key topic of the meeting is taxes and customs in Ukraine.

The head of the State Fiscal Service of Ukraine, Roman Nasirov, attended the CEO breakfast at the Hilton Kyiv hotel. According to Nasirov, he sees the Ukrainian tax and customs more fair, fast, transparent and, of course, less corrupt.

The Ukrainian business ombudsman Algirdas Shemeta, who was also present at the CEO breakfast, noted that the reform of this state body is very relevant, as now he has received the largest number of complaints about the State Fiscal Service.

Among the possible solutions to the problem, breakfast participants called: automation and simplification of customs clearance to reduce chances for corruption, adoption, and implementation of the EU customs code, improvement of training and increasing wages for customs officials, etc.

Discussing taxes, the members of the meeting raised the questions of billionaire Igor Kolomoisky, whose debts amounted to about $1 billion; creation of a fair tax system as the main condition for preventing bribery, excise taxes on cigarettes and alcohol, etc.