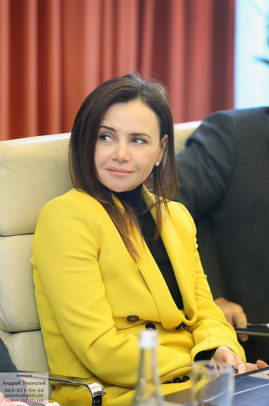 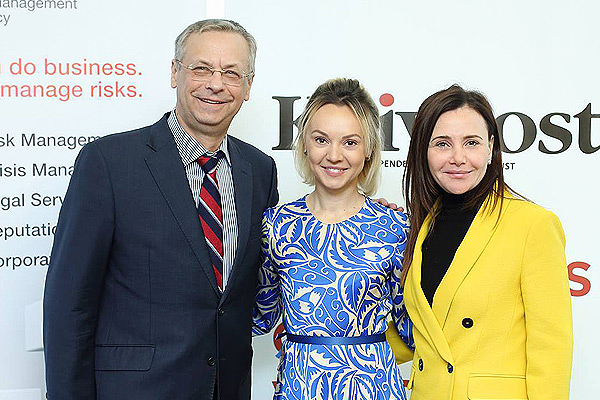 Participants discussed the prospects and needs of Ukraine in the economy and society. The consensus was reached quite easily: a consistent pro-Western course, a balanced economic policy, a demonopolization of key sectors of the economy, a current fight against corruption, transparent elections and strong support for freedom of speech are the key to a stable development of the country.

It was noted that failure to comply even with one of these points can lead to the disappointment of both foreign and Ukrainian investors. Corruption and unwillingness of the authorities to create a favorable investment climate remain problems, which seriously delay the country's development.