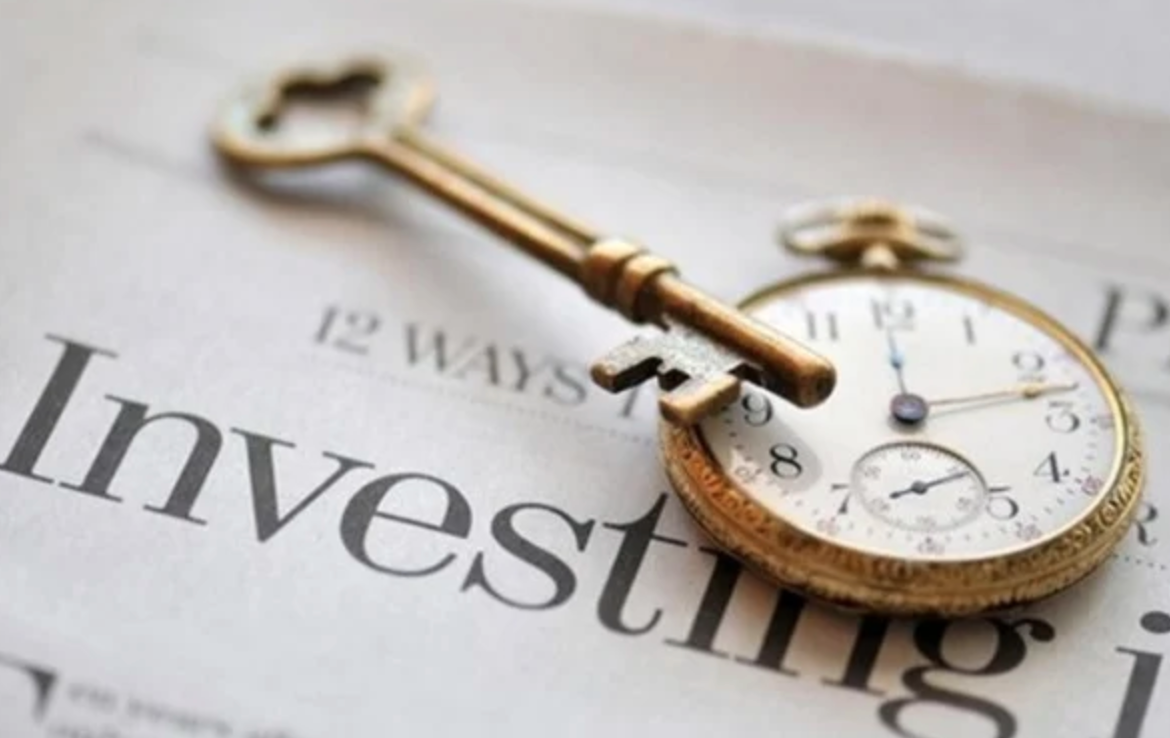 The subjects of investment activity of the country have support at the legislative level. It provides, in particular, a rather wide range of tax benefits. Thus, if investors execute the terms stipulated by the laws, they may be spared from the income tax partially or even completely, as well as exempted from the property tax.

However, such preferences for investors are contained in a rather wide set of laws and subordinate acts, and often represent an unwieldly base of complex regulations and conditions.

Will tax discounts help to activate investments in Ukraine?

Despite the unfavorable investment situation, the authorities are trying to stimulate the inflow of investments into Ukraine by all means. At one time, the Verkhovna Rada supported two draft laws – No. 3761 and No. 3762 – according to which amendments were envisaged in the Tax and Customs Codes. Legal acts aimed to facilitate the implementation of the Law of Ukraine “on state support of investment projects with significant investments in Ukraine”, which received a very comical formulation in the business and financial circles – “the Law on Investment-nannies”.

According to the law, state support, among other things, may be granted to potential investors as tax privileges. These include, for example, exemption from payment of certain taxes and fees, as well as customs duties for the import of new equipment; the predominant right to use land, which is either communal or state property; infrastructure support for the invested project at the expense of the state (system of communications, roads). This means, in fact, that the exemption from VAT and duty during the delivery of new equipment to the country, as well as the five-year exemption from the payment of income tax. At the same time, the share of support from the state accounts for no more than 30% of the total amount of investments in the project.

In addition, local governments have the right to determine lower rates of land tax and rent for land of communal or state property or, at their own discretion, to exempt investors from such payments.

However, according to the law, when providing the project, the investor is obliged to observe certain conditions:

It is noteworthy that in comparison with other equally important economic acts, the law “on state support of investment projects with significant investments in Ukraine” was adopted relatively quickly. It passed the first reading on July 21, 2020, and on December 1 it was sent for the repeated second reading and was accepted in two weeks, on December 17. On February 10, 2021, it was signed by the President.

And the next day after the publication the law came into force. Changes in the tax and customs codes came into effect on January 1, this year and will be effective until January 1, 2035.

In the course of work on the bill between the first and second reading the financial sector of investments was reduced – from €30 million to €20 million; the minimum number of jobs is reduced from 150 to 80. The document also restated the sectors and areas where benefits can be obtained when investing in them. According to The Ukrainian League of Industrialists and Entrepreneurs (ULIE) this was a wish of the business environment.

The ore and benefits

In the first draft law, the extraction of certain useful minerals was not mentioned. At the moment of the second reading, enrichment of minerals and mining has appeared in the list of industries that were promised state support – except oil, gas and coal. Thus, it is the priority of the state to develop the iron ore field.

Article 3 of section VII “Final and Transitional provisions” states explicitly that investments aimed at the enrichment of iron ore may have certain benefits, in particular:

At some point, two iron ore projects were implemented in Ukraine: The GOK of the Canadian company Black Iron and the Belanovo GOK of Ferrexpo.

At first, the problematic part of the draft law was the lack of a full financial and economic substantiation. The implementation of the law can significantly affect the revenues to the state budget because it is not known how much income from such investment projects will be reduced due to the absence of taxes and duties, as well as import duties.

Moreover, the law does not correspond to agreements of Ukraine with the International Monetary Fund on non-formation of new tax privileges (as the Head of Legal Department of the Verkhovna Rada warns in his analysis).

However, the experts have found many weak spots in the draft law (from the point of view of legal law) even during the working process. Although, it should be taken into account that this document is more of a political rather than a legal move, therefore, the legal moments were ignored during its voting process.

In order for the law to work, on March 2, 2021, the Verkhovna Rada adopted two interrelated laws – No. 3761 and No. 3762. They have defined amendments to the tax and customs codes. A new necessity has emerged: The Ministry of Economy needed to agree and adopt normative acts in just half a year to “launch” the law.

Therefore, if we take into account the slow realization of any large-scale industrial projects, it was not worth waiting for any investment breakthrough last year. Although the adoption of a law that defines the state support of investments, nevertheless has a certain effect on the launch of new projects.

On one hand, this law is of a considerable importance for the intensification of investment income to Ukraine. After all, the larger the industrial project, the more difficult it is to realize. In addition, there are often many difficulties faced by foreign investors who do not have experience in Ukraine or a “local” partner, in particular, there are obstacles related to bureaucracy. This nullifies the efficiency of the project or in fact makes it impossible.

On the other hand, the Index of Investment attractiveness of Ukraine has decreased to 2,4 points (its level in 2013) from the maximum of five, which is confirmed by the survey of the European Business Association (EBA). For example, about 66% of entrepreneurs surveyed stressed the deteriorating investment climate compared to the first half of 2020. 29% said that business conditions have not changed. Only 5% believed that the investment climate has improved.

Foreign investors, amongst whom the EBA has conducted a survey, have pointed to the following main obstacles for investment:

It should also be noted that the economic benefits granted by the state to someone, the society already treats as a standard (which, in fact, created no conflicts in many years of practice). It is means the formation of new corruption schemes and opportunities to provide for business close to the government to “legally” avoid taxation due to privileges.

What will be the most important factor in the investor’s decision – unfavorable investment climate or tax benefits? This issue is still open to question. But one can say for sure: a single law cannot reform the economic and legal system and create a positive environment in Ukraine for foreign investments.